I made the pudding first. Following the directions on the back of the mix – using organic almond milk in place of the whole milk the recipe called for. For the pudding mix to not stick I stirred it the whole time it was on the heat, which was for probably a total of 5 minutes.

Omit the egg (or you could add a vegan egg sub)

I poured in the 2 cups of milk first then the powder while it was on medium heat. Stirring constantly then bringing the mixture to a boil and stirring again for 1 minute while boiling then taking it off the heat.

I poured the pudding into 2 ramekins and into 1 smaller mason jar.

I let them cool for 10 minutes on the counter then put them in the fridge for 90 minutes.

after the 90 minutes I poured all the pudding mix into a blender with vanilla wafers about 2 handfuls and 2 bananas and a little bit of milk.

blended it all together and poured them back into the containers and let them sit in the fridge for a little bit longer.

The banana pudding mix was actually way better than I expected and I’m already wishing I had bought more than 1 mix. 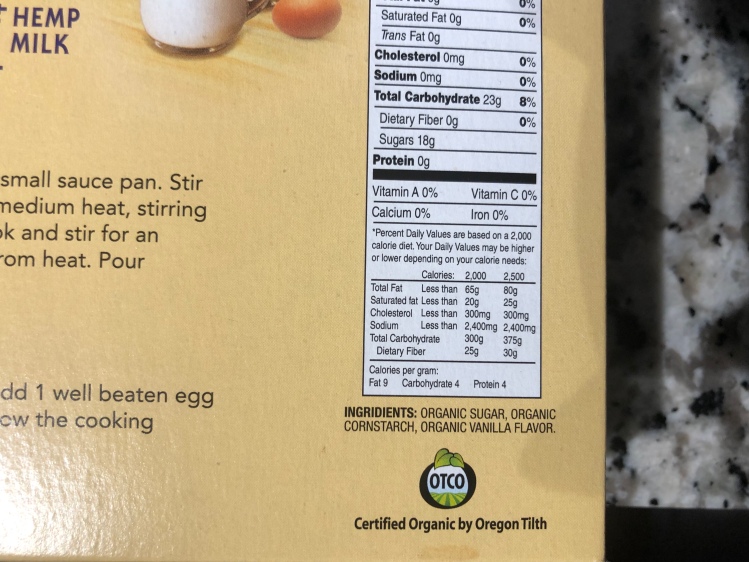 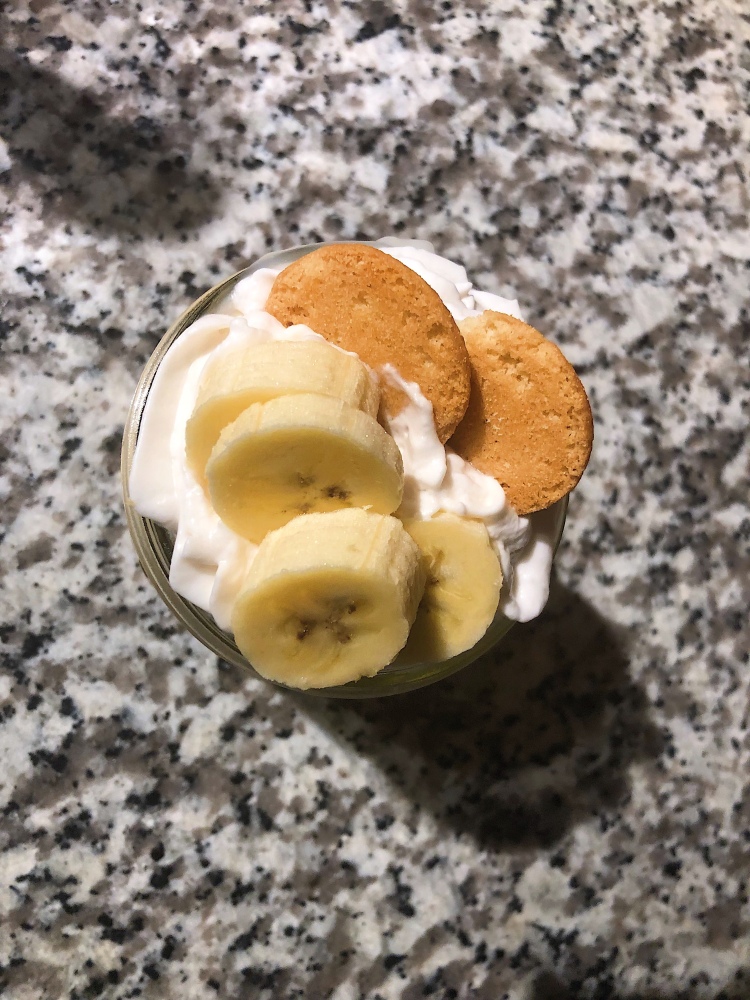