Sage turned 3 last Friday. And I took her to children’s museum in Atlanta. Sage had fallen asleep in the car on the way there so when we first got to the museum she was a little overwhelmed so we went to the water fishing area first because there were less people in that section of the museum she had fun. Kept saying she was catching fish with her daddy. The other exhibits or sections of the museum is the kitchen a building/ball area, a jungle gym, painting station, Daniel the tiger section with houses and mail and stuff and a sand section.

There are also classes you can sign your kid up for but they go fast. We got to the museum later than I wanted to and the spots for the classes were already filled.

Sage wore a dress because that’s usually all she wants to wear anyway and even if we live in Georgia it’s still winter time. And she wanted to wear a crown so yes I was that extra parent for the day. She had a lot of fun there was a reading time of Daniel the tiger at like 2:30 but she didn’t want to sit for it.

The kitchen area is defiantly a Waffle House replica even if it doesn’t say so anywhere. That’s where most of the kids were and there was food everywhere I’m pretty sure it was Sage’s favorite section too. She kept making plates of food for her dad and myself and naming all the food or asking us what something was.

We stayed at the museum until close then went and got food. Sage picked this hot pink icing for cupcakes (which I forgot to get a photo of) she doesn’t really like cake and just ate the icing off a few.

My parents flew in to celebrate Sage’s birthday with her on Saturday and we went to yard house, a candy store downtown and to chuckie cheese. Next year for Sage’s birthday I hope she’ll have some friends from being in school (fingers crossed she starts this August) and I can actually throw her a birthday party.

Here’s some cute photos from her birthday and Saturday when we went to chuckie cheese. 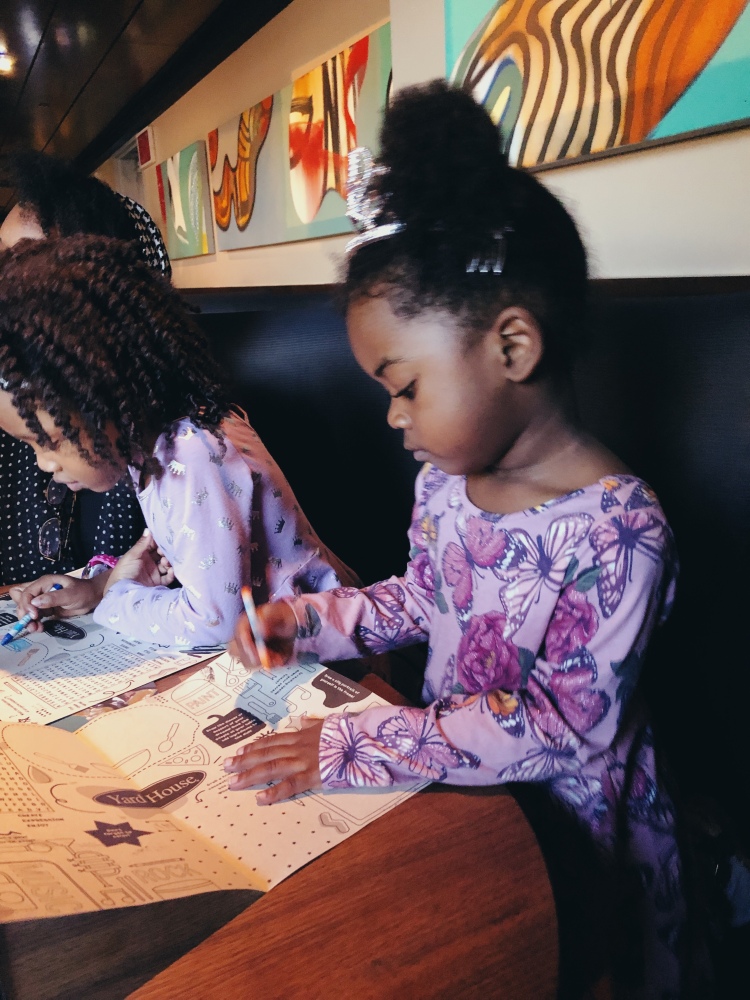 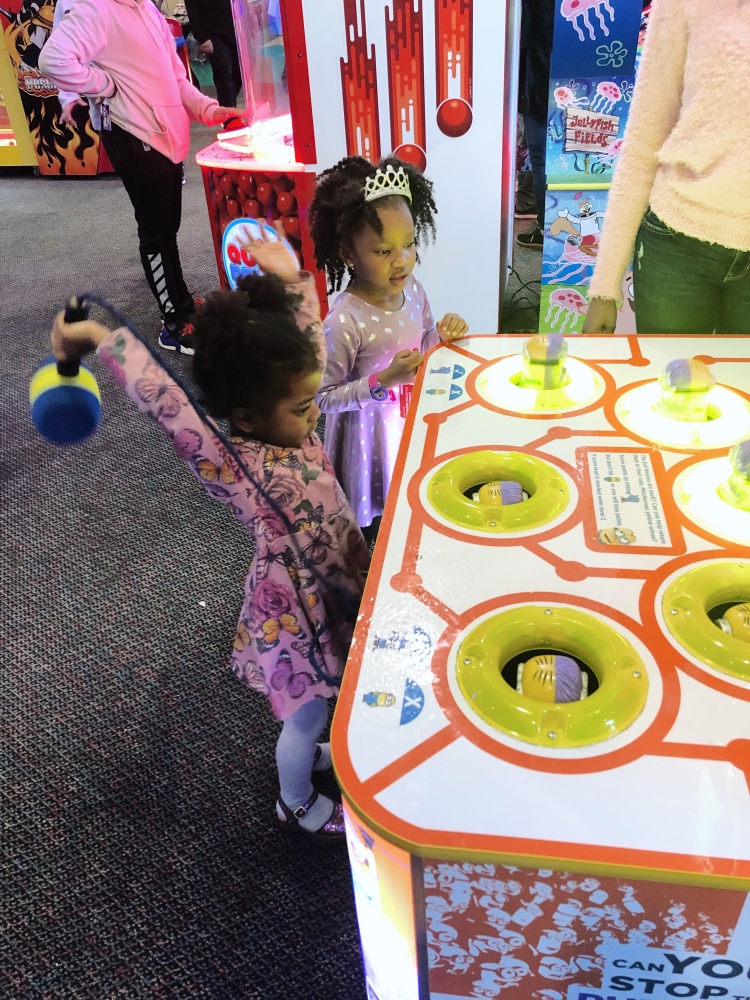